4 Things Grown-Ups Don’t Get About Dealing With Death

As soon as we arrived home, I quietly switched my polished shoes for my runners and more or less headed straight back out the door.

Some two or three hours later, I wandered in the back gate and started to stretch off. It was a long run, but I spent most of it just casually jogging and wandering down back streets, trying somewhat aimlessly to get my head around what had happened.

Right on cue, as I lowered myself into a deep lunge, the back door flew open and my mum came rushing out exclaiming, as she often liked to, something along the lines of where the hell I’d been, that she was worried sick, and that I should never go off like that again.

Ever since that day, I’ve felt bad about going out for that run. I thought I was acting selfishly, that I should have been getting all upset and talking about all the good times with relatives over the dinner that I purposely missed.

But more recently, I’ve come to see that day in a different way. Getting together with family members you barely ever see and having dinner is just one way of dealing with the death of a loved one. And putting on your runners and getting some fresh air and clearing your head is just another way.

This is hard to see when everyone around you is telling you what you should be doing, how you should be feeling, and freaking out if you don’t act in the exact way they think you should be.

The fact is, though, that every single person deals with death differently — there is no universal right or wrong way to go about it.

Here are four ways I found helped me, even if the grown-ups around me didn’t understand them at first. Maybe they’ll help you too.

1. It’s good to talk even when you don’t want advice 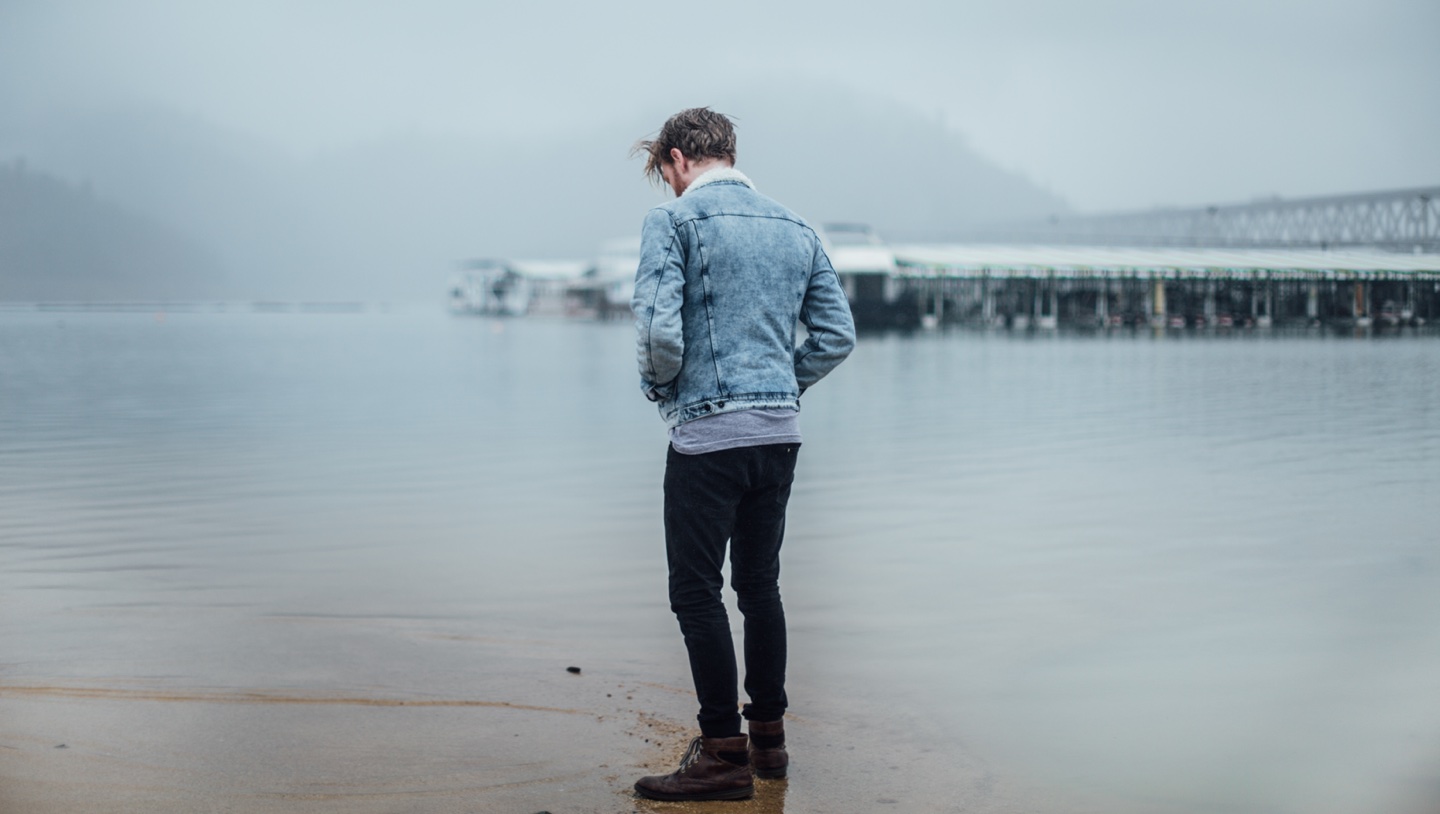 Most advice about how to deal with the death of someone you love will tell you to open up and talk to someone. It’s also, not by coincidence, one of the last things on Earth you often feel like doing.

I mean, what could your weird uncle or some randomer working for a helpline or your stuffy teacher possibly know about what you’re going through? Nothing, right?

In a way, it’s true; no one can understand exactly what you’re going through. But the thing is, sometimes we don’t really know either until we say it out loud to someone else. That’s what talking to someone is all about.

You don’t need an expert who knows everything there is to know or even to really like the person you’re speaking with. It’s rather about just having a listening ear you can bombard with words and feelings without feeling like you’re being judged.

It’s about someone being there, no matter who they are and how much you think they don’t get it, so you can simply clear out and work through some of the thoughts and questions and regrets floating around your head.

2. But it also helps to have time to yourself

When you’re dealing with the death of a loved one, it’s great and even essential to get support from others. But the last thing you want is to be treated like a victim.

Adults and family members can especially make you feel this way when they go into saviour-mode and suddenly start acting like their sole purpose in life is to protect you.

Their intentions are often good, but this doesn’t take away from the fact that nine times out of ten they don’t have a clue what they’re doing and often end up getting in the way or even making things worse.

We know it’s not their fault (at least most of the time), but still, this can lead us to lashing out and feeling like the only thing to do is to just hide away from the world forever and ever.

What people don’t get is that although talking and opening up about how we feel is important, being alone is equally important too. This doesn’t mean that ditching your phone, setting up camp in the woods and living off dry cereal and pigeon meat is the way to go. The point is you don’t have to feel bad if sometimes you just need some time to yourself.

Alone time might be walking the dog, going for a run, playing video games, writing stories, drawing, or simply chilling out with some music. It’s okay to be alone for a while when grieving, and often we need to give ourselves permission to get some space, without feeling bad about saying no to people and shutting the door.

3. Video games are a form of therapy

You won’t hear many therapists or advisors (or pretty much anyone over 30) tell you that playing video games can help with dealing with the death of someone you love. But I say don’t trust anyone who hasn’t played Fortnite.

In all seriousness, video games can be one of the greatest forms of therapy. They immerse you in stimulating environments, expose you to new challenges and problems, and teach you how to deal with the unexpected and change.

It’s worth pointing out, though, like anything, it’s best not to indulge in 12 hours of solid gameplay without bathroom breaks.

Playing video games is awesome for clearing your head, keeping your thinking sharp, and simply getting fussy family members off your back and giving yourself a break from feeling pretty damn crappy.

The tricky thing is that being able to spend hours and hours immersed in other worlds can quickly turn into something we do to escape our problems. And although you can get some relief and support from chatting with other gamers, it often fails to help us to really face our difficulties and fully meet our needs of human connection.

When grieving a loved one, it’s easy to either get completely lost in video games or to turn away from them altogether, feeling like you don’t deserve to enjoy yourself. I like to think about them as a bit like brushing your teeth: just something you do to keep yourself healthy and stop weird things happening like cavities and your incisors falling out — but you wouldn’t do it all day.

4. My phone can be good for me

More and more research is showing us that phones can damage our health. But we don’t need anyone to tell us that: just by looking up you can see how many people are more captivated by their screens than by the conversation they’re having IRL.

But it’s not like phones are 100 percent evil. In fact, it could be said that it’s more important how you choose to spend your time on your phone than just how much you’re on it.

You could be, for instance, using that time to scroll Instagram and watch non-stop TikTok challenges. This would be a, erm, not so effective use of your time.

But listening to free talks about grieving on Insight Timer, talking with people who’ve also lost a loved one on a Kik channel, in a Facebook group, or in a Cypher community, or even diving into ancient Greek philosophy or learning about mindfulness meditation, could really help you deal with the death of someone you love.

Phones are an incredibly powerful way to learn and connect with others around certain topics. In fact, this is why we made Apart of Me, a mobile app that opens up a conversation about death, not in a depressive, routine, or condescending way, but in a real, open, and meaningful way.

Apart of Me is built by a team of people who, like me, really get it, because we’ve gone through and are going through similar things. In the app, you will meet your guide and be taken on a journey through our island landscape to complete quests, connect with other young people, and listen to stories about what they’re going through.

Dealing with the loss of a loved is an incredibly difficult and personal journey, but it doesn’t have to be made more difficult by going through it alone.

You can get Apart of Me on iOS and Android and start your journey today (check out the video here). Me and the rest of the team hope to see you in there!