The Death Taboo is holding us back - time to break free

Death affects us all, but seeing death as a taboo is holding us back.

No matter how vitamin-packed your daily Nutribullet, there is simply no way of avoiding the Grim Reaper.

So, why are we so afraid of him? And why is there such a taboo around death in Western culture?

What is a taboo anyway? Is our fear of death justified?

And what kind of weird and wonderful ways have people around the world tried to protect themselves against the fear of death? 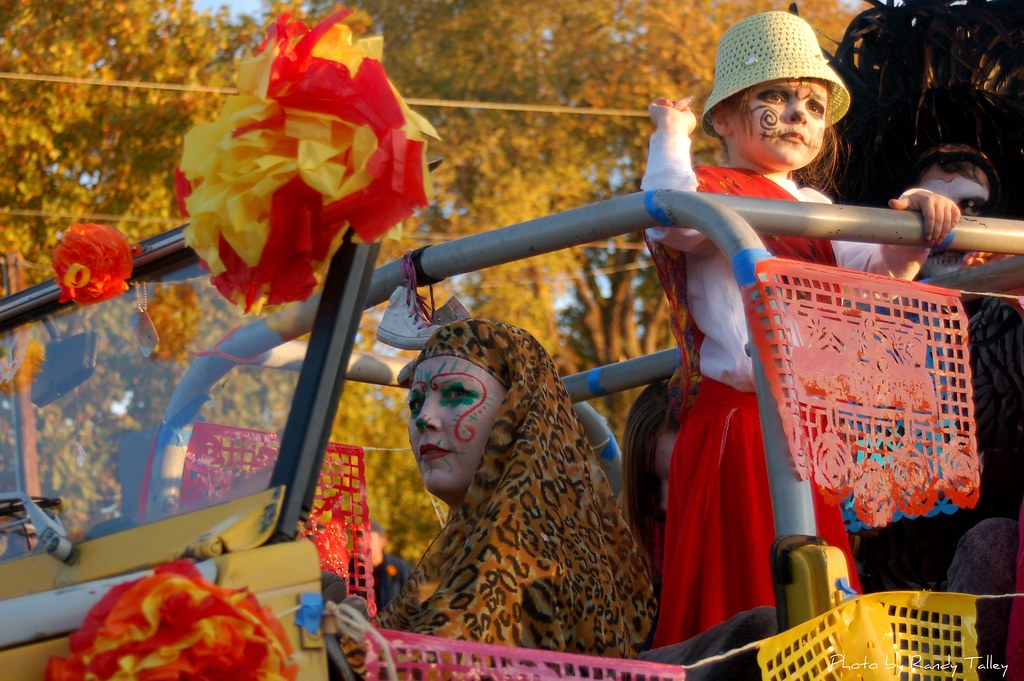 These are some of the questions we are going to get into in this post.

As a starting point, here is an interesting couple of facts for you.

Let’s do a thought experiment together. Imagine, if right now you knew, you absolutely knew, that you had squeezed the juice out of every moment of life, that you had loved with all of your heart, that you had courageously pursued your deepest dreams, then would dying tomorrow feel like such an outrage? Or would it perhaps feel more like a fitting finale to a life well lived?

Perhaps our greatest fear isn’t of death after all, but a life un-lived, a dream unfulfilled.

Unfortunately, the death taboo means we avoid talking about, reflecting on, or being near death. As a result, we spend too many hours of too many days with our heads in the sand.

So, we think it’s time to break the taboo of talking about death.

The team here at Apart of Me have been busy researching death as a taboo, as we believe it’s super helpful to understand where this fear comes from, the effect it has on us, and how we might overcome it.

We asked our community for their thoughts on the death as taboo. Below are some of the best things we learned.

I always remember being stunned when I openly talked about my dad’s cancer being terminal, knowing there were so many father/daughter things I’d never have, and being met with “oh you never know it might all be alright”… It just left me wondering if they’d even heard what I’d just said or if they were choosing to belittle my experience. People often ignore or blame you for what they can’t fix.

Apart of Me is a charity dedicated to helping children, young people and their families find their way through grief. Visit the About page for more details on what we do.